The difference between instrumental and relational understanding 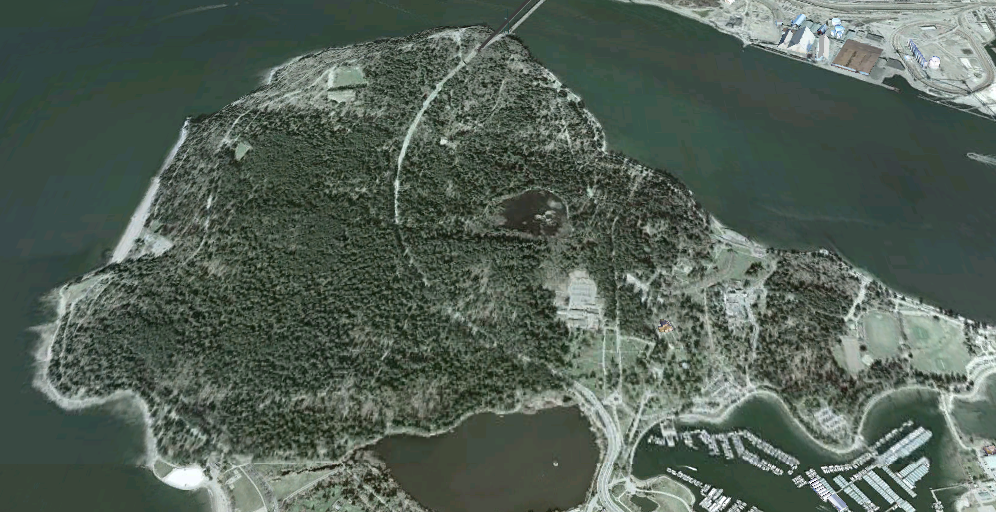 I recently found this article written by Richard Skemp that Gary Davis (@republicofmath) highlighted on his blog . I recommend reading the whole article. Skemp describes the difference between instrumental and relational understanding, and how the word understanding is used by different people to mean different types of understanding. He also makes the observation that what we call mathematics is in fact taught in two very distinct ways. Skemp uses an analogy to try and explain the difference between relational and instrumental knowledge which I would like to explore.

Imagine you are navigating a park, and you learn from someone else some specific paths to follow in the park. You move back and forth along the paths, and learn how to get from point A to B in the park, and you may even be able to move quickly from point A to B. Eventually, you add more points to your list of locations to which you know how to navigate. Step off any of your known paths though, and you are quickly completely lost, and you might even develop a fear of accidentally losing your way. You never really develop an overall understanding of what the park looks like, and you may even not know about other connections between the points you know. This is instrumental understanding.

Imagine that instead of navigating the park by specific paths shown to you, you get to wander all over the park. For some parts of the park you may be guided, through other parts of the park, you wander aimlessly. In time, you develop an overall picture of the park. You might discover the shortest paths between two points, and you might not, but you would understand the overall structure of the park, and how each point in the park is related to each other point. If someone showed you a short-cut in the park, you’d probably understood why it worked, and why it was faster than your meandering path. You wouldn’t worry about stepping off the path though, since even if you get lost, you’d be able to use your overall understanding to come to a place you know. This is relational understanding.

“The kind of learning which leads to instrumental mathematics consists of the learning of an increasing number of fixed plans, by which pupils can find their way from particular starting points (the data) to required finishing points (the answers to the questions). The plan tells them what to do at each choice point, as in the concrete example. And as in the concrete example, what has to be done next is determined purely by the local situation. (When you see the post office, turn left. When you have cleared brackets, collect like terms.) There is no awareness of the overall relationship between successive stages, and the final goal. And in both cases, the learner is dependent on outside guidance for learning each new ‘way to get there’.

In contrast, learning relational mathematics consists of building up a conceptual structure (schema) from which its possessor can (in principle) produce an unlimited number of plans for getting from any starting point within his schema to any finishing point. (I say ‘in principle’ because of course some of these paths will be much harder to construct than others.) This kind of learning is different in several ways from instrumental learning.” ~ Richard Skemp, Mathematics Teaching, 77, 20–26, (1976)

Unfortunately, our system tends to favour instrumental understanding too much. While it is useful to be able to get from point A to point B quickly, if one is not aware of one’s surroundings, and doesn’t get to enjoy the scenery, it hardly makes the trip worthwhile.

Children are not railroad trains