I’m currently working on math enrichment activities with some 3rd and 4th grade students. Aside from using some standard resources for enrichment, I’m finding that I can find challenging problems from different areas of mathematics and find ways to introduce the main concept to students in a context they understand.

For example, our current question is, what is the minimum number of colours required to colour a map? The solution to this is well-known, but not in the circles 3rd and 4th graders hang out in. Here are some sample maps if you want to explore this on your own, or with your students (but I would recommend using real maps, at least to begin with, and then having students generate their own maps).

Here are some sample puzzles to get you (or your class) started. For each of the following maps, find the minimum number of colours to colour in the map so that no two adjacent sides are the same colour (countries which share a single point/vertex are not considered to be adjacent, only if they share an edge). 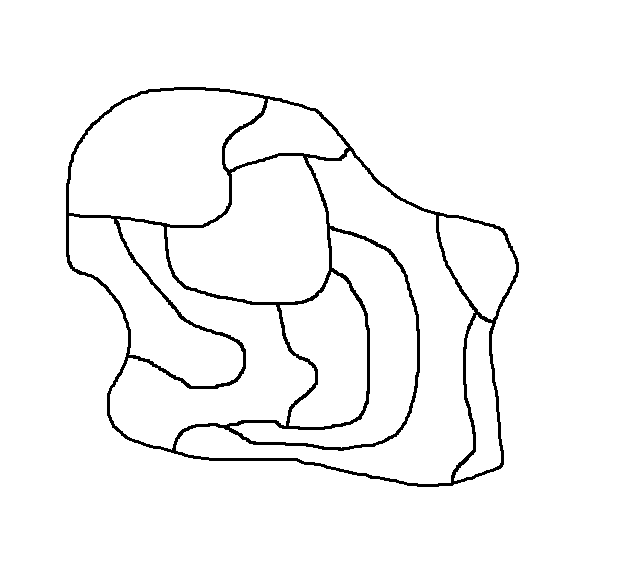 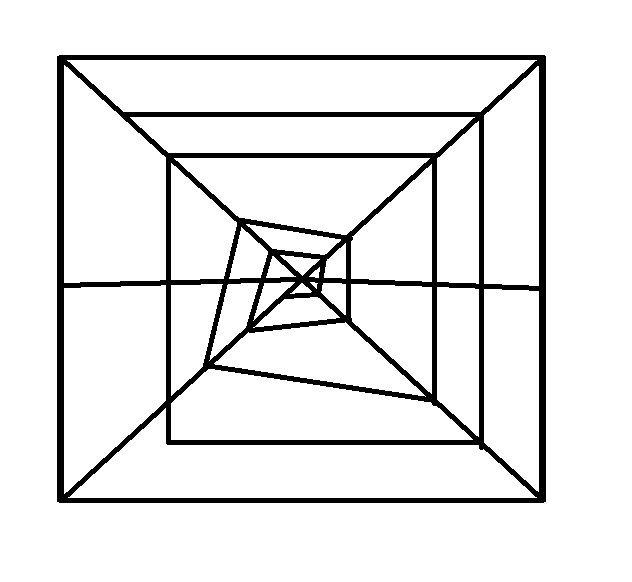 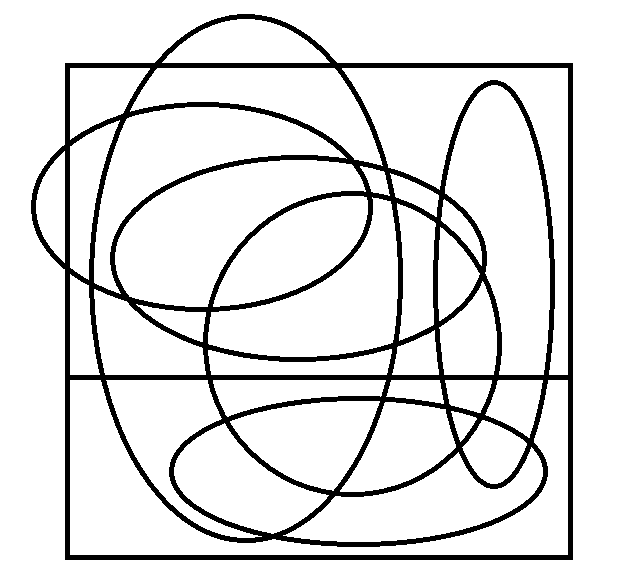 This afternoon my wife and I participated in my son’s student-led conference. In this conference, my son led us through a sample of various classroom activities he’s done over the course of the year. He was excited to share what he had done, and both my wife and I were very proud of him.

At one point, he was sharing a math activity he had done during the year. In this activity, the purpose was to add 5 and 7 by regrouping the sum into 10 and 2, using manipulatives. I remember my son saying, "Okay, so I don’t know what 5 and 7 is, so I’m going to count out 10 from 5 plus 7 and see what is left over and then add that to 10." He was obviously remembering instructions he had received on how to do addition using regrouping and counting.

The thing is, my son knows what 5 plus 7 is. I know he does. When we were driving home, I asked him what 5 plus 7 is, and he said, "Oh, I know that. 5 and 5 would be 10, so 5 plus 7 would be two more than that, so 12." In other words, he used a different explanation when talking to me about the problem, than when working in his classroom space. The context mattered.

In the classroom, he probably felt that he should use the method his teacher showed him. With me, he used the method he discovered himself (seriously, I never taught him any of the techniques he uses for addition, I just helped him develop a strong understanding of numbers) because that is what he feels comfortable with when he is around me and my wife.

It reminds me of the story Keith Devlin tells of street market arithmetic done by "uneducated boys of a poor background." When asked to do arithmetic in the context of their daily jobs as street merchants, the boys had sophisticated techniques they developed to reduce the difficulty of the arithmetic they would need to do. When asked to perform these exact same calculations in a different context, as word problems on pencil and paper, the boys failed miserably. The context mattered.