This is another post in my series of posts on math in the real world. 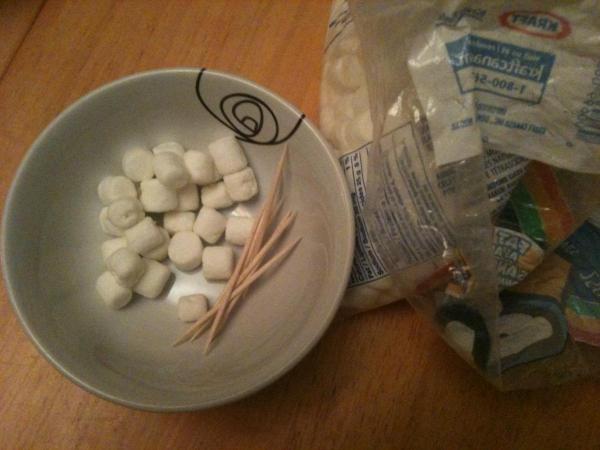 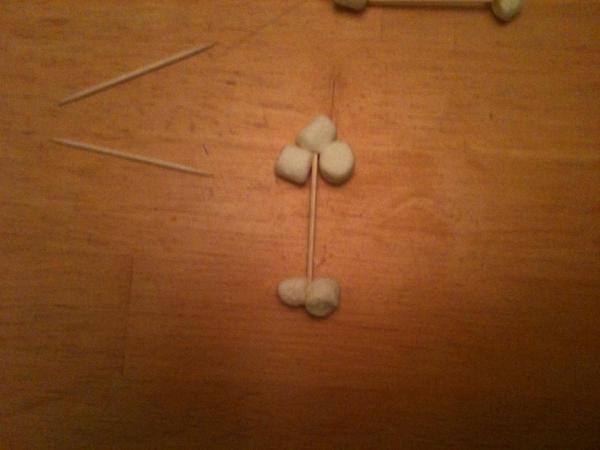 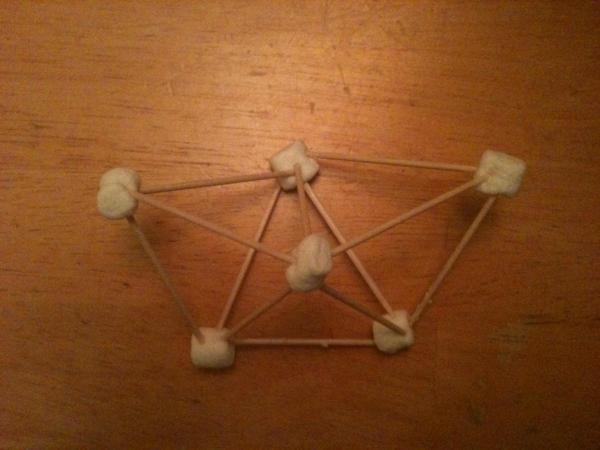 Now in his most complex form, he has started to build a three dimension tesselation. If he hadn’t been called away to dinner, or if we hadn’t been running low on toothpicks, I’m sure he would have continued the pattern. 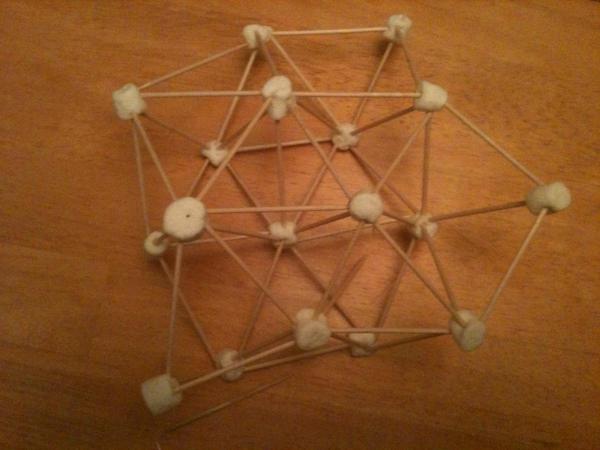 This activity involves both 2d and 3d geometry, tesselations, sequences and other patterns. Can you think of other mathematics that can be found in this activity?