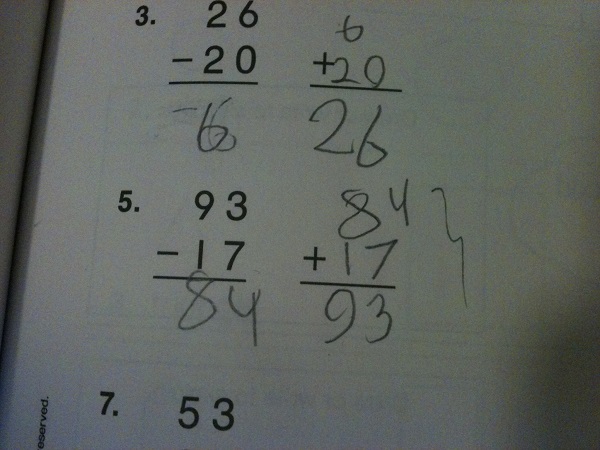 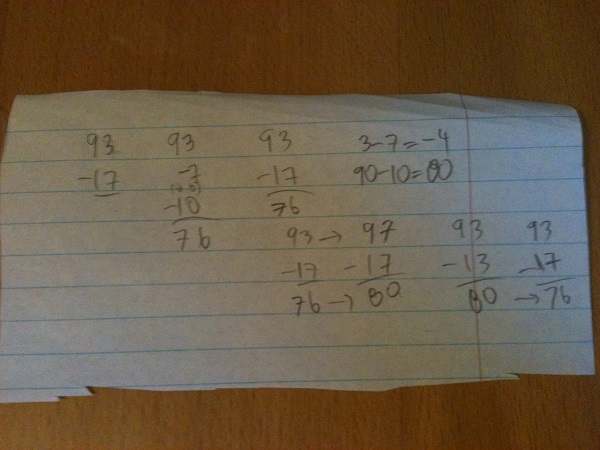 Seven Questions from My Son

Teachers are made, not born