Math in the real world: Relationships

This is another post in a series I’m doing on math in the real world. 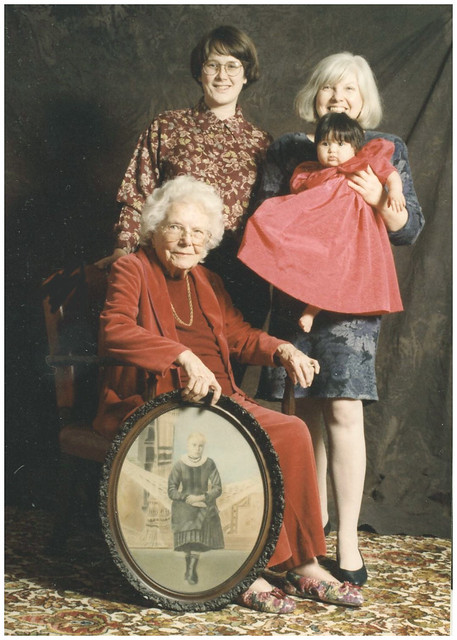 There is a lot of different types of mathematics in family relationships.

For example, each generation you go back, the number of ancestors you have increases exponentially. This works, of course, since we all have a lot of overlap on our ancestors, and eventually everyone is related to just one person, a woman named Eve who lived in Africa many years ago.

You can also look at the probability of relationships forming, based either on interest, or on type of friendship building activity in which you participate. When we want to form relationships, we tend to participate in high probability activities, like drinking with friends at a club, or discussing books during a book club. My friend noted that the probability of a couple forming strong relationships with other couples where they have similar interests, everyone gets along with each other, and each member of the couple has a compatible schedule is actually rather low. 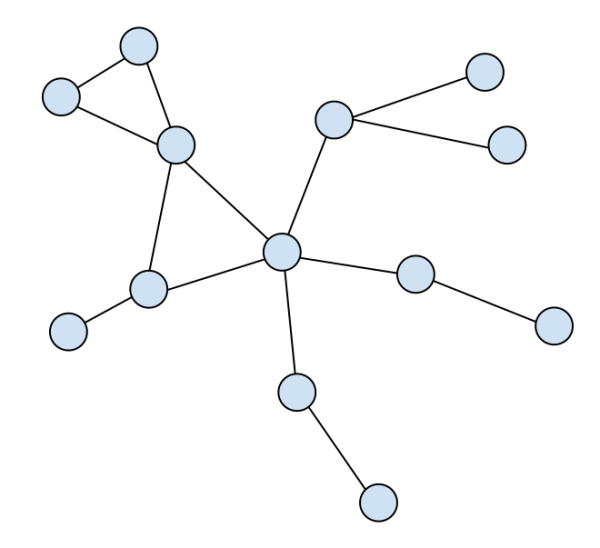 What would you suggest?