Let them solve the problem 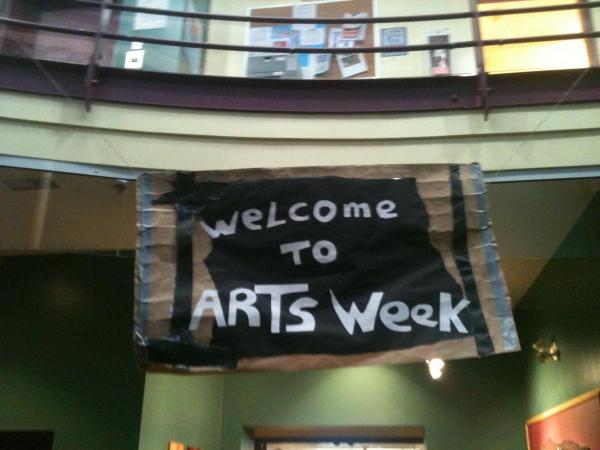 When I came in this morning to school, the poster in the photo above had fallen down. I noticed it, and thought to myself, "I should fix that." I went and dropped off my stuff, and when I came back to the poster, one of our students was standing there staring at the poster. He said to me, "It looks like the poster came undone here," and he pointed to a spot on the back of the poster. "I’m going to fix it," he said.

"Do you need any help?" I responded. 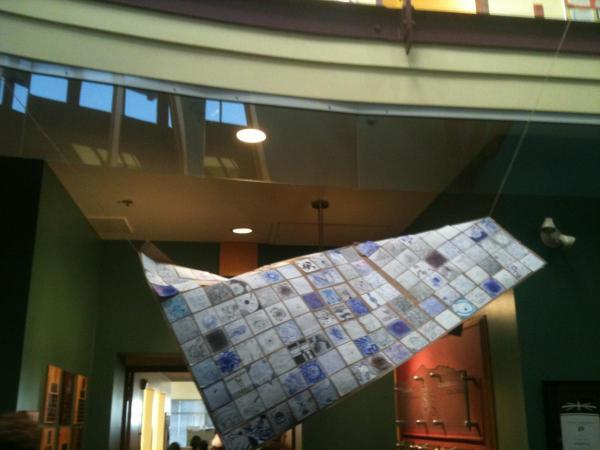 So it turns out the solution the student tried didn’t work. When I talked to him, he pointed out the flaw in his solution, and suggested a solution. In other words, the problem he solved gave him feedback directly as to whether or not his solution worked.

How does technology affect us?