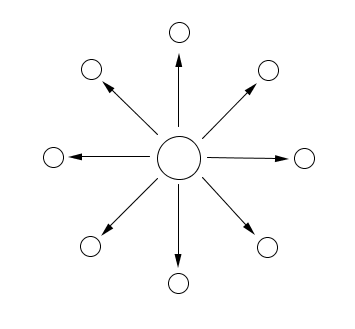 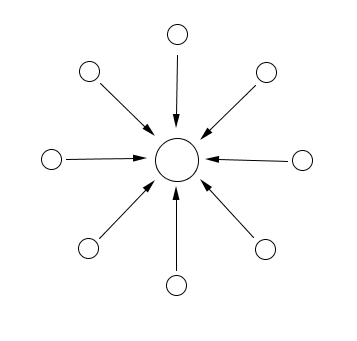 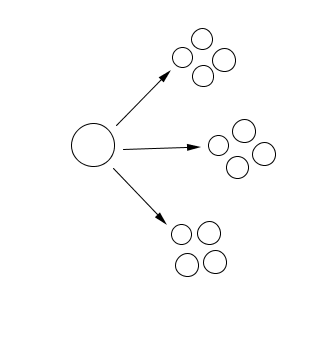 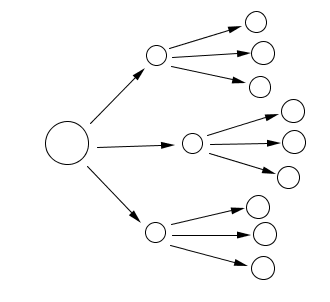 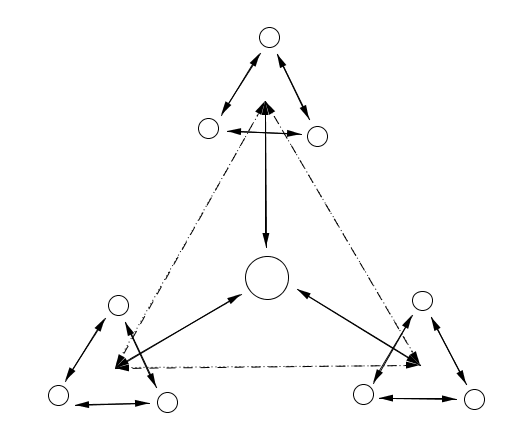 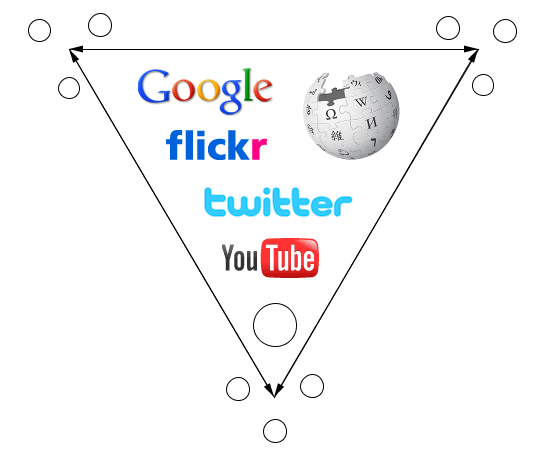 I don’t know how to use a fax machine