Is there only one way? 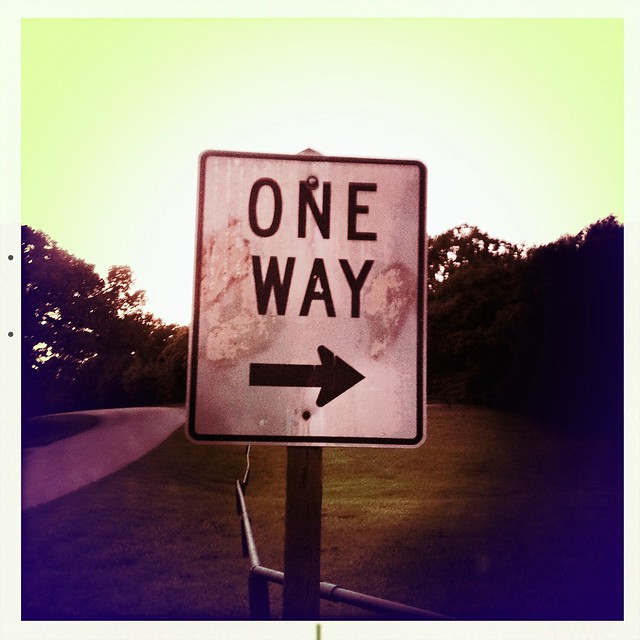 One basic assumption we often have about life is that there is only way to get things done. We struggle to see paths other than the one before us. Sometimes we are so blind to the alternate views of reality that we construct arguments against why they are possible, rather than accepting the evidence in front of our eyes.

I recently discovered that there are at least 2 other ways of tying one’s shoes, for example, a fact I did not know for nearly 30 years. I have almost certainly witnessed literally thousands of different people tying their shoes over the years but have never noticed these other methods before now. I only noticed because I’ve been helping my son learn how to tie his own shoes, I’ve been reflecting on how shoes are tied, and then suddenly noticed that there are people who’s shoes are tied using completely different methods than what I’m familiar.

If I can be wrong about something simple like shoes being tied, what else could I be wrong about? Maybe one reason why education reform is such a struggle right now is that the many sides of the debate can only see the direction with which they are familiar? I don’t think that my vision of what education reform should be is wrong, but am I being myopic? 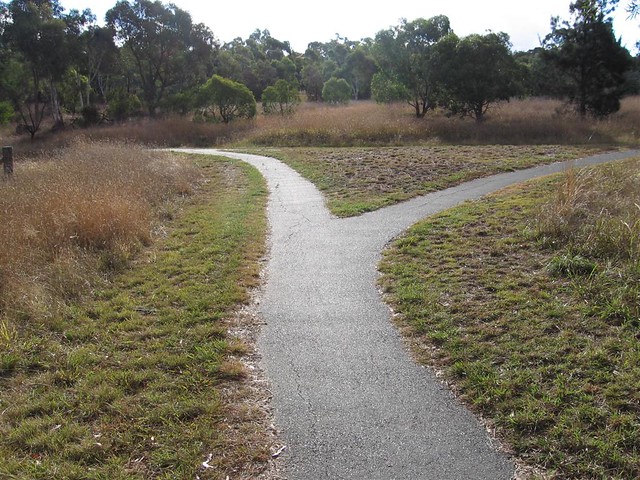 Every path has a fork. Sometimes you can double-back and try a different path, but you are never stuck on the one you’ve chosen. No path is one way. One thing is clear though, it is rare that two forks of a path lead to the same place. Let us remember that while we may not like the path that is being chosen for us in education reform, when the pendulum swings again, we can retrace our steps, and hopefully undo a lot of the damage that is being done.

I’d like to help the people in charge of the reform see that they are on what I think is the wrong path, but I also need to keep my eyes open and look for the evidence they see that convinces them that they are on the right path. Without understanding why they are so sure of their direction, I cannot expect to be able to convince them of the error of their ways. Similarly, I must be open to the possibility that it is me who is on the wrong path.

I don’t think that’s true though. I just think I have a different destination in mind.

Separate process of work from the product of work