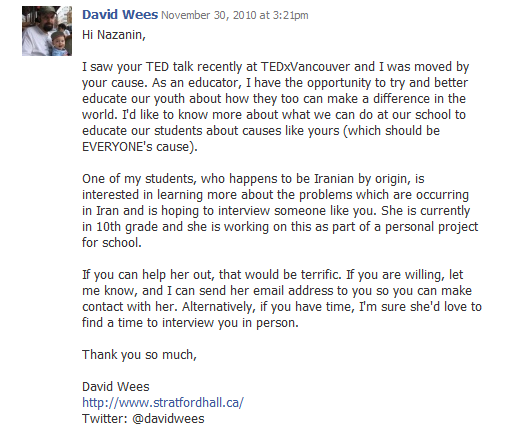 How to crowd-source a document