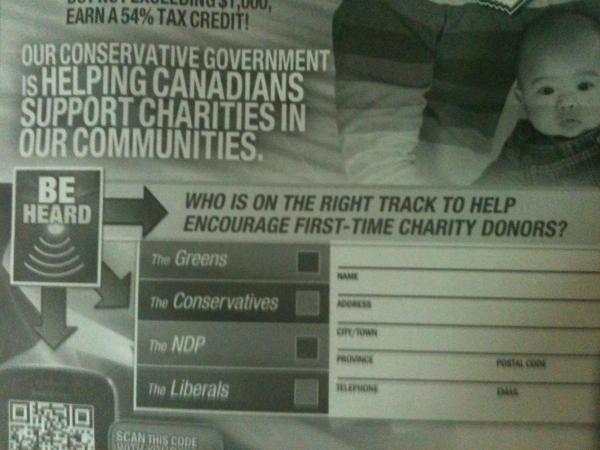 I hope no one takes the results of this poll by the Conservative party very seriously. Before they even collect results, I know that those results will have significant bias.

Note: If you were to substitute any other political party into this poll or a similarly run one, it would be just as invalid.

Drawing The Koch Snowflake with Blockly

Lego and Minecraft in Math