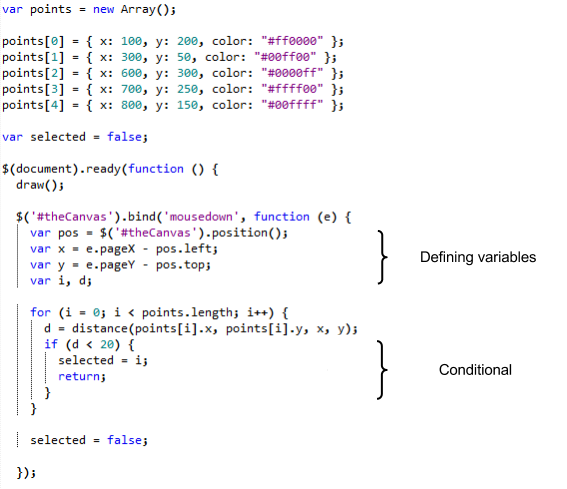 Stephen Downes shared this article about the next big thing in network analysis. He writes:

Valdis Krebs argues that the next big thing in network analysis will focus on the contents of what we read (and not just the titles as entities) in order to draw connections between people. It’s a natural evolution of network analysis. "It is not just the also-bought data that matters (which books bought by same customer), it is what we specifically find interesting and useful in those books that reveals deep similarities between people — the hi-lites, bookmarks and the notes will be the connectors. Our choices reveal who we are, and who we are like!"

I’m going to argue that what would be even more valuable than a better way to determine who is most similar to us would be what important ideas do we not know, and perhaps we should. We have this crazy amount of data on what people read, what videos they watch, and who they chat with, which should in theory be able to help determine what "important" things they have not yet read, and even some of what they do not know. We should be able to use network analysis to direct learners into new learning experiences.

This is similar to the Netflix (and Amazon, etc…) recommendation engines, which suggest similar titles to what one has experienced already. Unfortunately this approach leads us isolated in a bubble. Instead, what if these recommendation engines looked at what was in our circles, and found something important to know that is perhaps an opposing point of view, or a different perspective on what we know. I’d happily sign up for a service that culled the best of the opposing ideas to my own perspectives and shared those new perspectives with me.

Instead of finding better ways of leading people to re-inforce existing knowledge, can we find better ways to direct them at new ideas?

Fixing audio from a video track

Our students had recorded video of themselves, but the audio from the video was too quiet to hear. Unfortunately, they had recorded their video on a Flip camera from a distance of 7 or 8 metres in a large open space, and forgot (or did not know) that this would result in extremely poor audio.

We don’t have the kind of video editing software readily available for students that would fix this kind of problem (I think our film course has access to Final Cut Pro), so I wanted to find a free solution for fixing this audio.

I found WinFF, which is an open source video conversion tool, which happily converts from a video to audio, essentially isolating the audio from a video file. I downloaded it, and installed it to my computer. After some experimentation, which I did with the students, I discovered that the following settings worked best for this process. 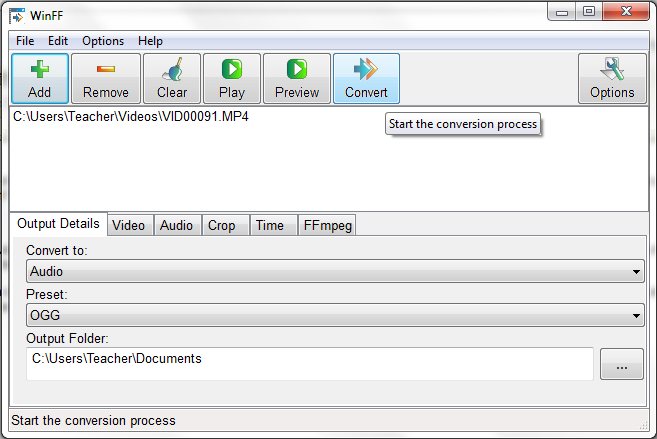 I then imported this audio into Audacity, and used the volume adjustment option (see below) to increase the volume of the audio track of the video. 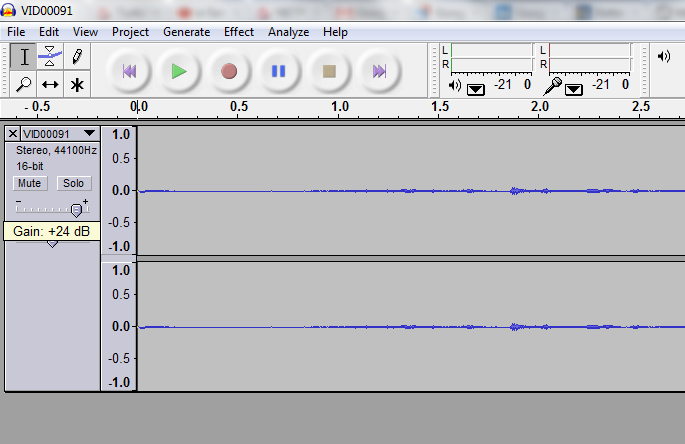 Once the audio volume was adjusted, I then imported the video and the new audio track into Windows Live Movie Maker, where we muted the original video, and used the new enhanced audio track. Queue the excited students who no longer have to re-record their video!

This is essentially a magic tech recipe that the students may be able to reproduce, but I doubt they will be much better at trouble-shooting their own tech problems in the future. As I outlined the solution for the small group of students I was working with, some of them were interested, others were not. They displayed many of the signs I see when I see math taught the wrong way. They have no idea what the OGG audio format is, or why it would be the best choice to work with Audacity.

So far this list has 347 (!!) blogs. Now that Google Reader is going to be taken offline, I’ve moved the list to a spreadsheet instead of a Google Reader bundle. You can access it by clicking below.