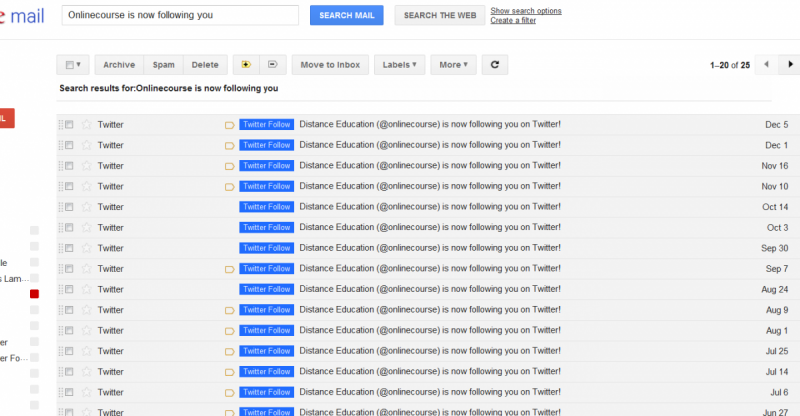 The topic of email has come up recently at my school, and while I appreciate that my staff knows how to use email fairly effectively, it is surprising to me that 40 years after its invention, many people still don’t know how to use email.

To be fair, I’m sure that other forms of communication over the years have been inproperly used. It just seems strange to me that something which could have such an obvious value; asynchronous communication with anyone, anywhere in the world, for free, isn’t more firmly established in the educational community.

On another note, just as most educators are using it, email may be dying. Spam, an overload of subscriptions, and the abuses of email I listed above, are all combining to make this tool, which could be useful, less productive than more restrictive communication environments, and so the younger generations aren’t using it. One of the chief advantages of Facebook and Twitter for asynchronous communication, is the ability to disable specific people from sending you messages, and to turn off messages from people you don’t know.

Unfortunately, communication tools are only useful if many people are using them, and what we will lose if and when email stops being used, is the ability to send messages to people we don’t know very well. This is especially problematic given that the postal service is also seeing a huge decline in usage. Will we end up in a world where the technology exists to communicate with people who are different from us, and we just won’t be using it?