Looking for feedback on this puzzle game

I’m working on a block puzzle game. The objective is to cover the entire puzzle area with blocks of various sizes. So far I’ve got the basic structure up (it will only run in web browsers that support the Canvas HTML element, so Safari, Firefox, Google Chrome, and maybe Opera). Scoring for the game depends on what types of blocks are used (you’ll notice those little 1 by 1 squares are worth no points).

I’m looking for feedback on how to improve the puzzles.

Some ideas I’ve had are:

Here is some feedback I’ve received as well from other sources. 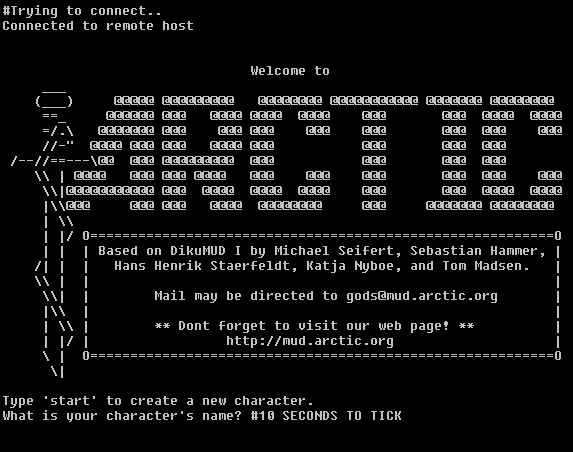 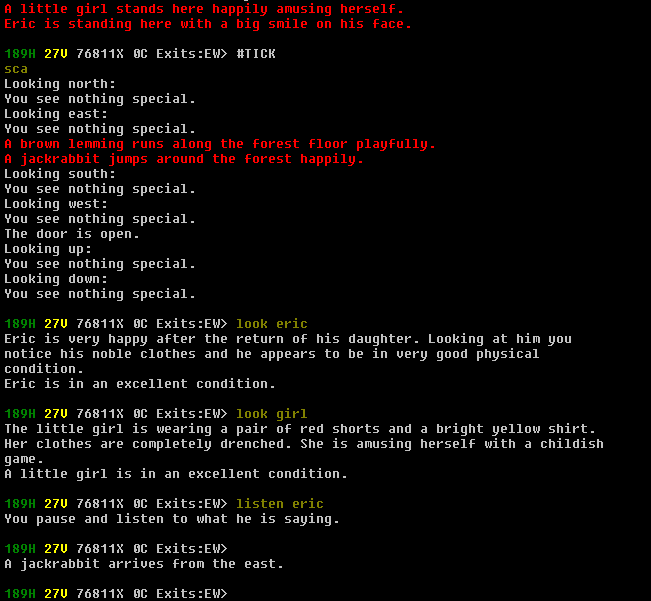 Here’s an interesting video which was shared with me by @misterlamb today.

While I’m not thrilled about the use of experience points as group awards (external motivator), I do like the idea of incremental improvement rather than requiring students to make large changes in order to improve. I also get the point that the traditional grading system is poorly designed, and that if we must use some sort of grading system, one that expects improvement through "trying again" is a huge improvement over our "you failed, oh well" system. Further, in a system of levelling up, it would be easier to get away from the notion that how old a student is determines what path they should be taking.

There are some questions I do have about implementation of this kind of system.

My colleague asked me if I could find a Wheel of Fortune game he could use with his 1st grade students. I looked around for a while and found something which sort of worked here. The problem was, the code was kind of broken and needed a lot of repair. However it was the best thing I could find, so I spent a few hours and tidied it up.

You can check out what the Wheel of Fortune game looks like here: https://davidwees.com/php/wheel/

There is a "back-end" where you can add/edit the list of words, but I’m going to keep the location of it secret since my colleague is going to be using the demo version of the game with his class.

If you want to customize it further, you can download my version of the code here (note that you’ll need access to a server which runs PHP and a MYSQL database).

A bunch of Math games

@joe_bower said he was looking for some decent math games online and couldn’t find any. I remembered that I used to make math games all the time so I fired off a bunch of links back. I decided it was worth gathering all those links into one spot. Who knows, maybe some of these old games are useful.

Good for teaching about perspective: Labyrinth

See how simple rules result in much complexity: John Conway’s Game of Life

Look at patterns when moving rings: Towers of Hanoi