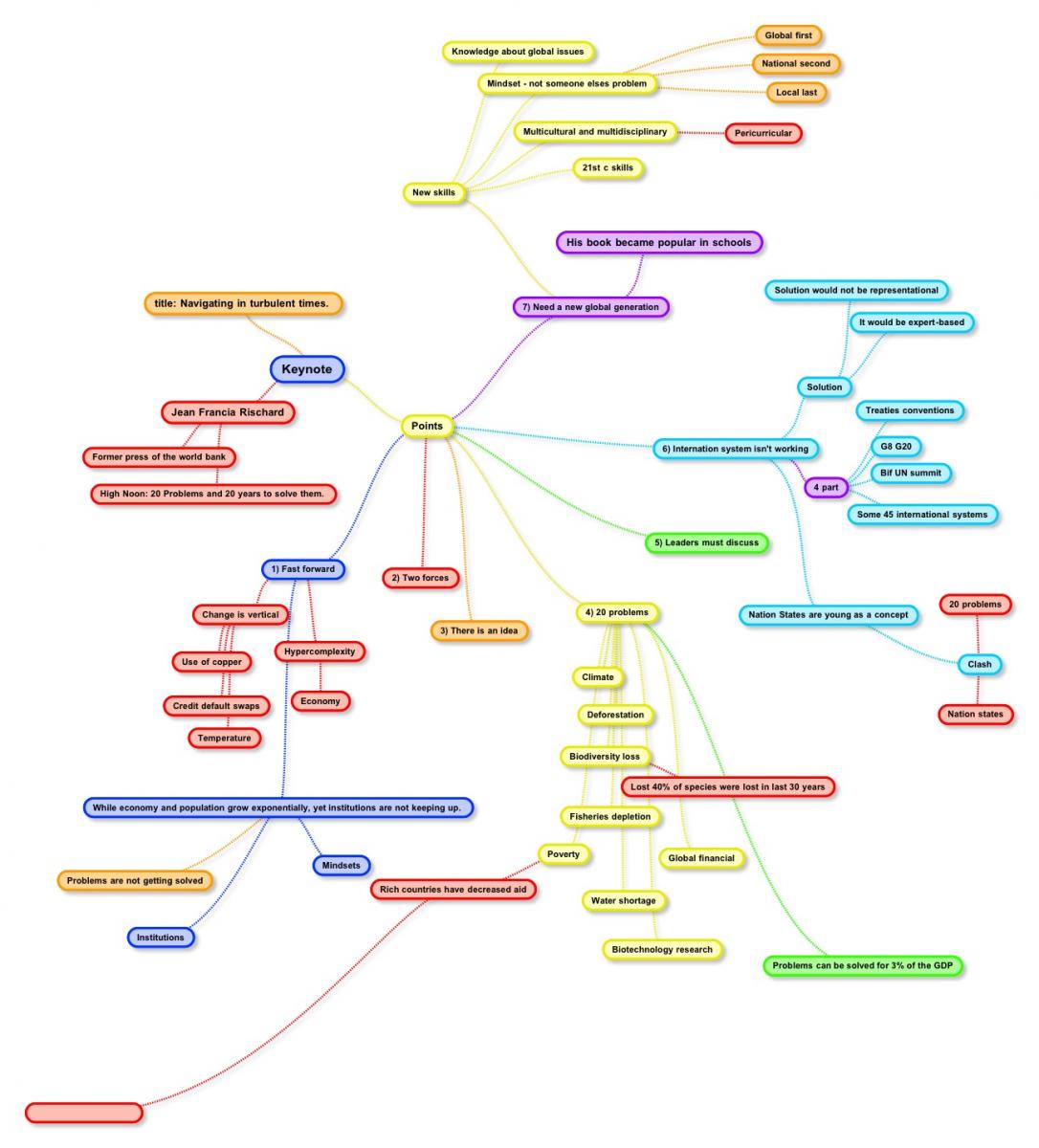 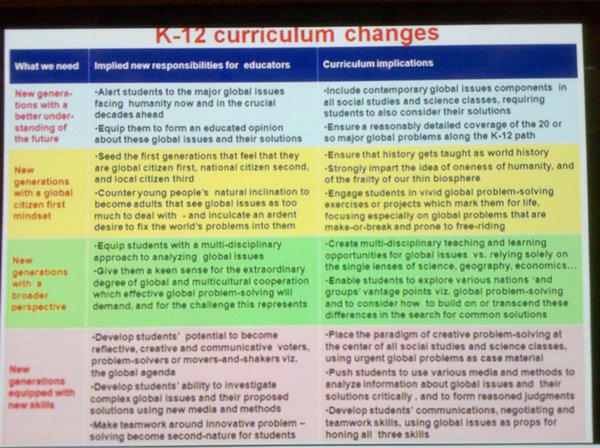 What would work to improve education?