This video is a brief demonstration, about 15 minutes, of some teaching I did at the 2015 New Jersey Association of Mathematics Teacher Educator meeting.

Unfortunately, the video tracking is not great so much of the annotation I was doing of the participant ideas is not easy to see as I am doing it.

The instructional activity itself is called Contemplate, then Calculate and was developed by Grace Kelemanik and Amy Lucenta. The slides, script, resources, and references are available here.

Things I would do differently:

Things I decided to do or not to do somewhat deliberately:

What else about what I did do you have questions or feedback about?

This is a recording of a keynote I gave at the New Jersey Association of Mathematics Teacher Educator (NJAMTE) annual meeting.

The audio isn’t terrific unfortunately but it is manageable. The slides, script, references, and resources are available here. 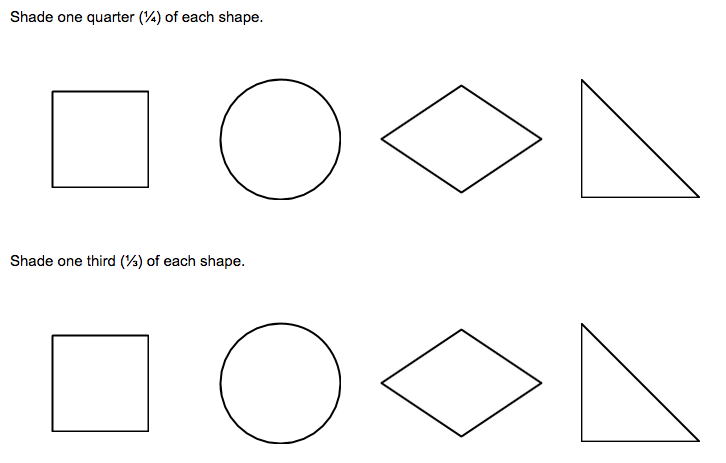 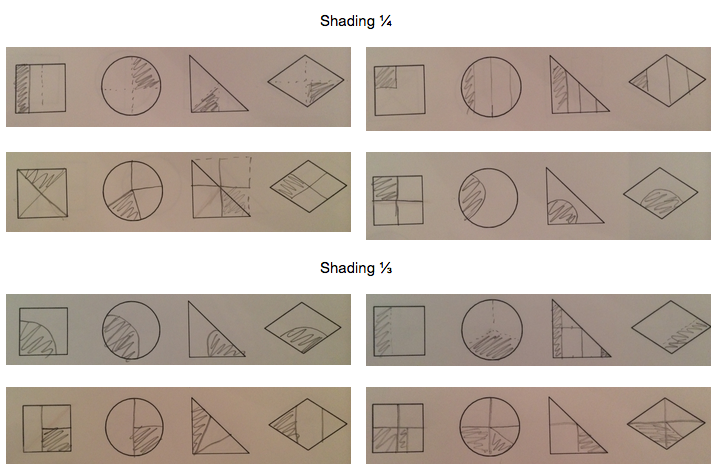